Taking climate change into our own hands 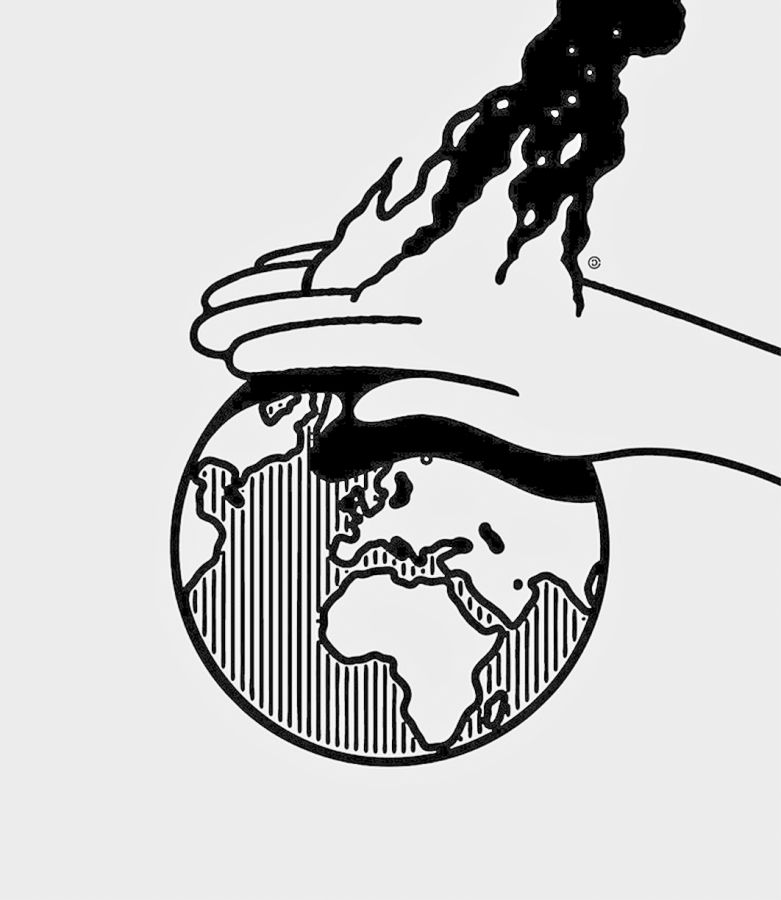 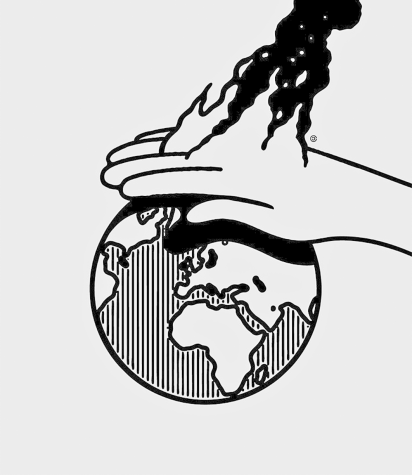 “Thirty years ago we could have saved the planet.” Those words written across cover of a recent New York Times magazine. leaving me frozen, on my kitchen stool. The title was too outlandish to register as the truth. Thoughts ran through my mind as to whether it was even worth it to hold hope for our planet anymore. But, reality soon returned and with its arrival, those negative thoughts disappeared.

Like me, many people have an innate give-up attitude toward the unstoppable occurrence of climate change. However, refusing to acknowledge and fight it will only exacerbate its long-term effects.

Many people recognize climate change as an important issue but do not understand it’s urgency. The predicted devastating effects are beginning to rear their heads: from a 60 degree Chicago Christmas to the Australian bushfires, which have burned through an Indiana sized land mass, killing 1 billion animals.

While current conditions are almost incomprehensible, the future effects will be far worse. By 2050, scientists estimate 30 to 50 percent of all species on Earth will have disappeared, including the rhinoceros, mountain gorilla, and polar bear. All measurable natural disasters are at an all-time high average in intensities and frequencies. Sea levels are rising at the fastest rate in 3,000 years.

Robert Watson, a former director of the United Nations Intergovernmental Panel on Climate Change, has argued that three-degree warming is the realistic minimum. New York Times reported that just an increase in three degrees will result in forests in the Arctic and the loss of most coastal cities.

At four degrees, Europe is in permanent drought, vast areas in and around China are claimed by deserts, the Colorado River is thinned to a trickle, and the American Southwest becomes largely uninhabitable. The fight against global warming has become a struggle to limit its devastating effects.

Every time people choose to put off climate solutions to someone else or to another day, our future climate situation grows exponentially worse.

But, humans are resilient. As evident from the many protests for issues we believe in, including climate change, we know how to stand up for what we believe in. Yet, petitioning our government is not enough.

We must take matters into our own hands and forcing change. If we make small changes in our daily lives, together, we can make a real impact. Keeping lights off in unused rooms, eating less meat, not wasting food, starting a climate conversation, traveling by bike or carpool, voting for climate-focused candidates, are among hundreds of small actions that can lead to huge results. In fact, food waste alone accounts for nearly a quarter of our water supply in the form of uneaten food or over $172 billion in wasted water, according to Forbes.

We owe it to our future to be conscious of our actions and their climate impacts. These tiny changes compounded over millions of people will not only substantially reduce human emissions, but will send a message to political and industry leaders that it is in their best interest to stop contributing to global warming.

These dire future situations and the need for immediate adjustment may seem overwhelming. But, it starts with you. See yourself as an activist and proper action will follow. People, especially the youth, must recognize and address our current problem, be conscious of our actions and their impacts, make small changes in our decision making and spread the word.

An article in the school newspaper or a new scientific study in the news might not change your friend’s perspective, but you can. Take a social risk and live green because the real risk is being stuck in your ways only to live in a disastrous future.